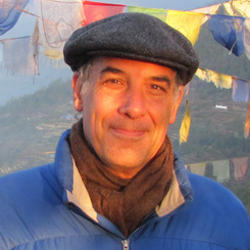 Director Jeffrey Brown is an Academy, Emmy and Peabody Award winner. SOLD is his directorial feature film debut. Jeffrey went to NYU film school and was awarded an AFI fellowship to intern with Peter Weir on “Dead Poet Society.” Jeffrey has directed many TV shows: LA Law, The Wonder Years and numerous other shows. Jeffrey co-wrote “Pontiac Moon” with Ted Danson and Mary Steenburgen and “Dream with the Fishes” with David Arquette and Katie Erbie. Now, with SOLD, he wants to make a difference in the lives of the many survivors he met in India and Nepal doing research on “Sold.” 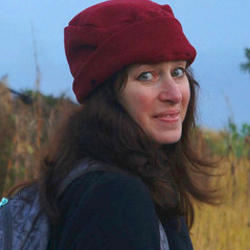 Award-winning producer, Jane Charles’ recent credits include: Fat Kid Rules the World, Switchmas, Grassroots and SOLD, which won “Best Narrative Feature” at AFME. As a member of the Directors Guild of Canada, Jane worked on the series 21 Jump Street, Booker, Wise Guy and feature films Bird On A Wire , Run and Pure Luck. She has also produced countless television commercials, television shows and music videos (Sting, Harry Connick Jr, Our Lady Peace). From 1996 to 2007, as Executive Producer, Jane successfully ran production companies (Apple Box Productions and Run Spot Run Films). She is committed to making cause-based films that entertain and enlighten and is co-founder of the non-profit stolenyouth.org. 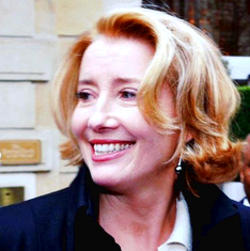 Winner of two Academy Awards. Emma has acted in many films: Harry Potter,The Prisoner of Azkaban, Nanny McPhee, I am Legend, Men In Black 3, Saving Mr. Banks and others. Emma is president of the Helen Bamber Foundation which helps survivors heal in London. 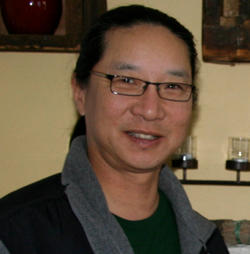 Joseph Kwong is Creative Director and Co-Founder at Nuvana, a company that makes socially-networked games for the Web and mobile devices that catalyze positive behavioral change. Kwong’s feature film credits include “Nim’s Island,” a screenplay adaptation, starring Jodie Foster, Abigail Breslin and Gerard Butler, based on the best-selling novel, and the adaptation of Patricia McCormick’s National Book Award finalist, “Sold.” 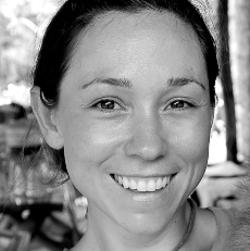 Katie Mustard has overseen the production of 32 feature films, 20 short films, 3 feature documentaries and dozens of commercials. In Jan 2014, Mustard had her 9th film premiere at the Sundance Film Festival with “Appropriate Behavior.” Other Sundance premieres include Andrew Dosunmu’s directorial debut “Restless City;” “The Missing Person” (Michael Shannon & Amy Ryan); “The Greatest” (Pierce Brosnan, Carey Mulligan, Susan Sarandon); “Special” (Michael Rappaport); “The Son Of No One” (Al Pacino, Katie Holmes, Ray Liotta, & Channing Tatum); and “Night Catches Us” (Kerry Washington and Anthony Mackie), which went on to be nominated for an Independent Spirit Award. An honors graduate of USC film school, Mustard is represented by UTA. 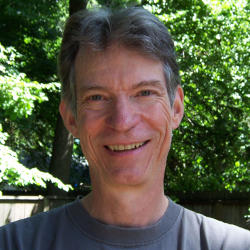 Rick Lecompte has edited over 20 feature films including: “Dream With the Fishes”, “Haiku Tunnel”, “Cherish” and “The Darwin Awards” all premiered at the Sundance Film Festival before playing theatrically worldwide. His latest features include “Seducing Charlie Barker” based on the play by Teresa Rebeck and “Sold”, based on the best selling novel by Patricia McCormick. He also edited the feature length documentary “The Loss of Nameless Things” broadcast by PBS on Independent Lens and the documentary “This Dust of Words” broadcast on PBS’ Truly California series. 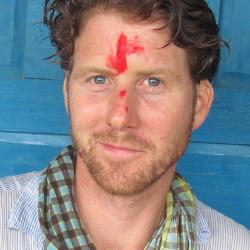 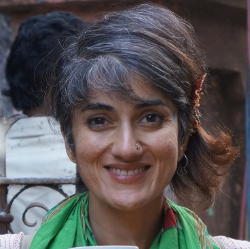 In addition to SOLD, on which she served as both production and costume designer,
Tabasheer Zutshi has also worked on “Miss Lovely” as both production and costume designer, and “Tasher Desh” as costumer designer. Her most notable American film credit was as part of the design team on Wes Anderson’s “The Darjeeling Limited,” which was filmed in Mumbai. 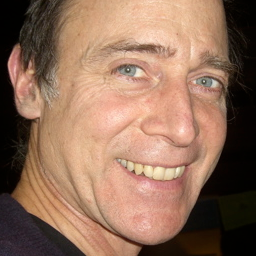 Film composer and musician John McDowell (www.johnmcdowell.net) achieved worldwide recognition with his soundtrack to the Academy Award winning documentary Born Into Brothels. Winner of Best Musical Score at the Bend Film Festival, the score blends Western and . Subsequent film scores include Who Does She Think She Is?, Orgasmic Birth, and Stolen, which premiered at the Toronto Film Festival in 2009. McDowell is a gifted pianist, percussionist, producer, commissioned composer and conductor whose work draws on classical, jazz, pop, and world music. He has toured and recorded with Rusted Root, Krishna Das, and his own world music band Mamma Tongue, and he has performed at major venues and festivals including the Montreal Jazz Festival, Lincoln Center Out-of-Doors, and the United Nations. 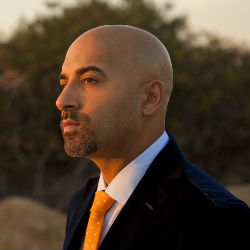 Sammy Chand’s brand of music combines a distinct mix of elements from around the world. His music has been featured in shows like The Oprah Winfrey Show, So You Think You Can Dance, No Reservations, America’s Most Wanted, and over 50 other television programs around the world. His groundbreaking Indian hip hop fusion sound has been noted by the Smithsonian Museum, The NY Times, The Hindustan Times, MTV, BBC, WNYC, and KCRW, including the subject of several books about the emergence of his pioneering accomplishments in the genre.
His collaborations include work with the Wu Tang Clan, Rahat Fateh Ali Khan, Satinder Sartaaj, Michael Franti, Tisha Campbell Martin, Karmacy, Ozomatli, Chali 2na, Asha Puthli, Kanwar Gill, Rasika Mathur and many other talented artists. Sammy’s recent work as Music Supervisor of the film SOLD has engaged his passion in the fight against Human Trafficking. He also worked alongside John McDowell on the film’s score. Sammy’s Los Angeles based label Rukus Avenue, the first of its kind in North America, will be releasing the Soundtrack to the film SOLD.